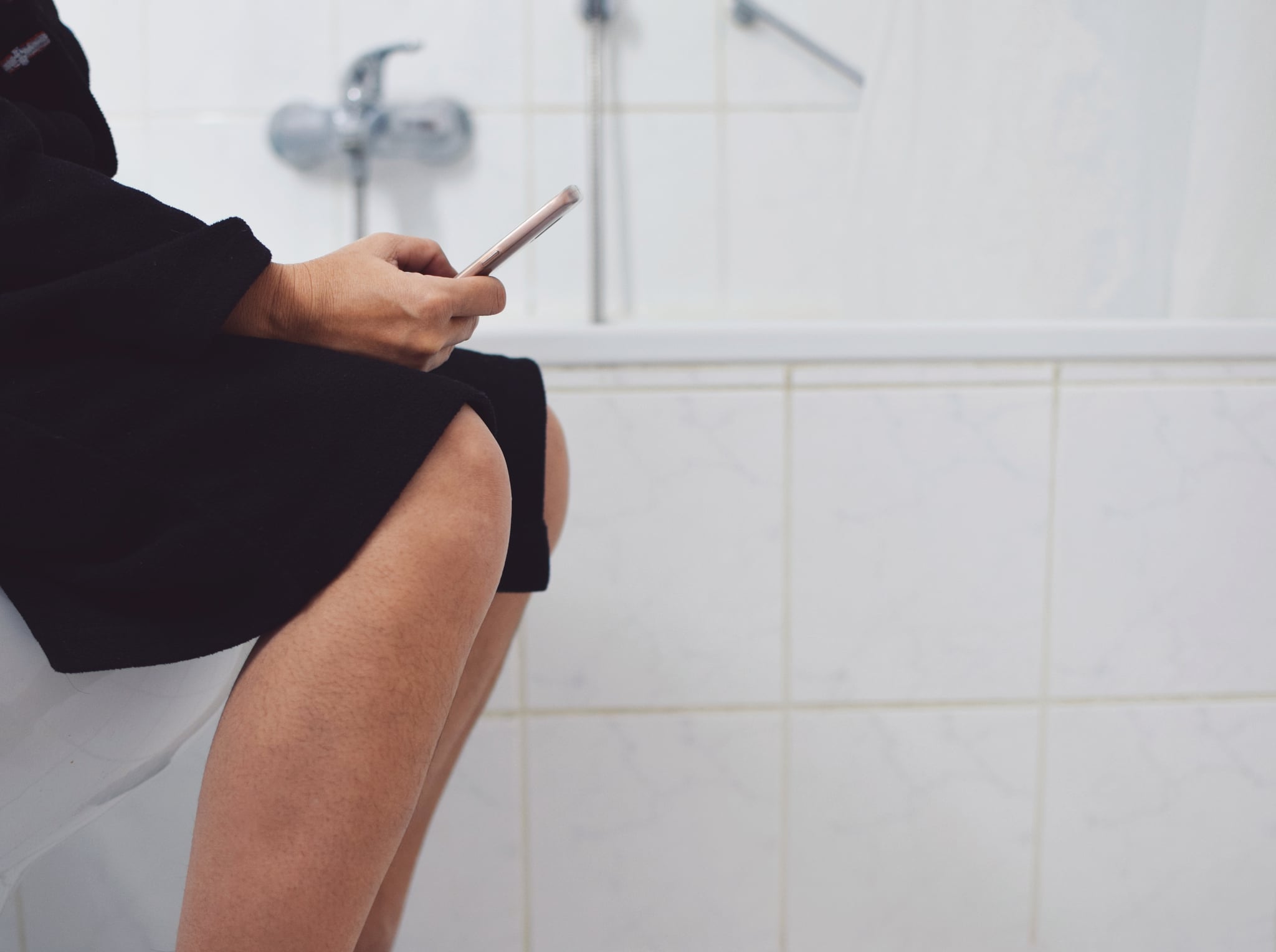 Probiotics are popping up everywhere — in your moisturizer, in bubbly beverages, and in daily supplements to help keep the vagina healthy. In terms of vaginal health, some experts believe probiotics could be beneficial for those who have had a lot of yeast infections or bacterial vaginosis. So, what about using probiotics to help prevent UTIs?

The short answer: pause before you stock up on all the yogurt and supplements.

“There has been some research on the use of probiotics in recurrent UTI in men, children, but particularly in women,” he explained. “Results are underwhelming, with most studies showing no significant difference between probiotics and placebo in reducing frequency of symptomatic bacterial UTI.”

But as you know, not all bacteria are considered bad. A good bacteria called lactobacillus is the key component of normal vaginal flora. As Dr. Soares explained, lactobacillus is believed to act as a barrier, preventing the spread of pathogenic bacteria from the gut into the urethra. “The concept behind the usage of probiotics to prevent UTIs is to replenish the lactobacillus in the vagina so that it maintains that biological barrier.”

Due to that lack of evidence in scientific research, Dr. Soares doesn’t recommend probiotics for UTI prevention. However, he also mentioned that benefits of probiotics haven’t been completely ruled out because of the small sample of patients and poor methodology.

So is there any harm in taking probiotics?

Dr. Soarse noted that unlike cranberry juice (which, believe it or not, is also lacking proof of helping UTIs), probiotics have the potential to cause issues such as diarrhea, nausea, vomiting, constipation, and vaginal symptoms. So always speak with your doctor before adding any new supplement into your routine to ensure it’s a good fit for you and your body.

However, if you suspect you may have a UTI (they’re actually incredibly common!) or are dealing with recurring UTIs, be sure to seek medical treatment. According to the Mayo Clinic, UTIs don’t always come along with symptoms.

A few of the most common signs of a UTI include:

As for preventative measures, some of the most common recommended steps include drinking plenty of water and maintaining good hygiene.

7 Minute Arm Workout for Women at Home – Tone your Arms in 7 Minutes with this Daily Workout
What Is a Low-Impact Workout, Actually? You May Be Surprised
Move to the Beat With This 30-Minute Dance-Cardio and Sculpt Class
No Equipment Bodyweight Workout – At Home Core, Butt and Thighs Workout
Best Workout Music Mix 2022 🔥 Full body workout video 🔥 Female Fitness Motivation #0572