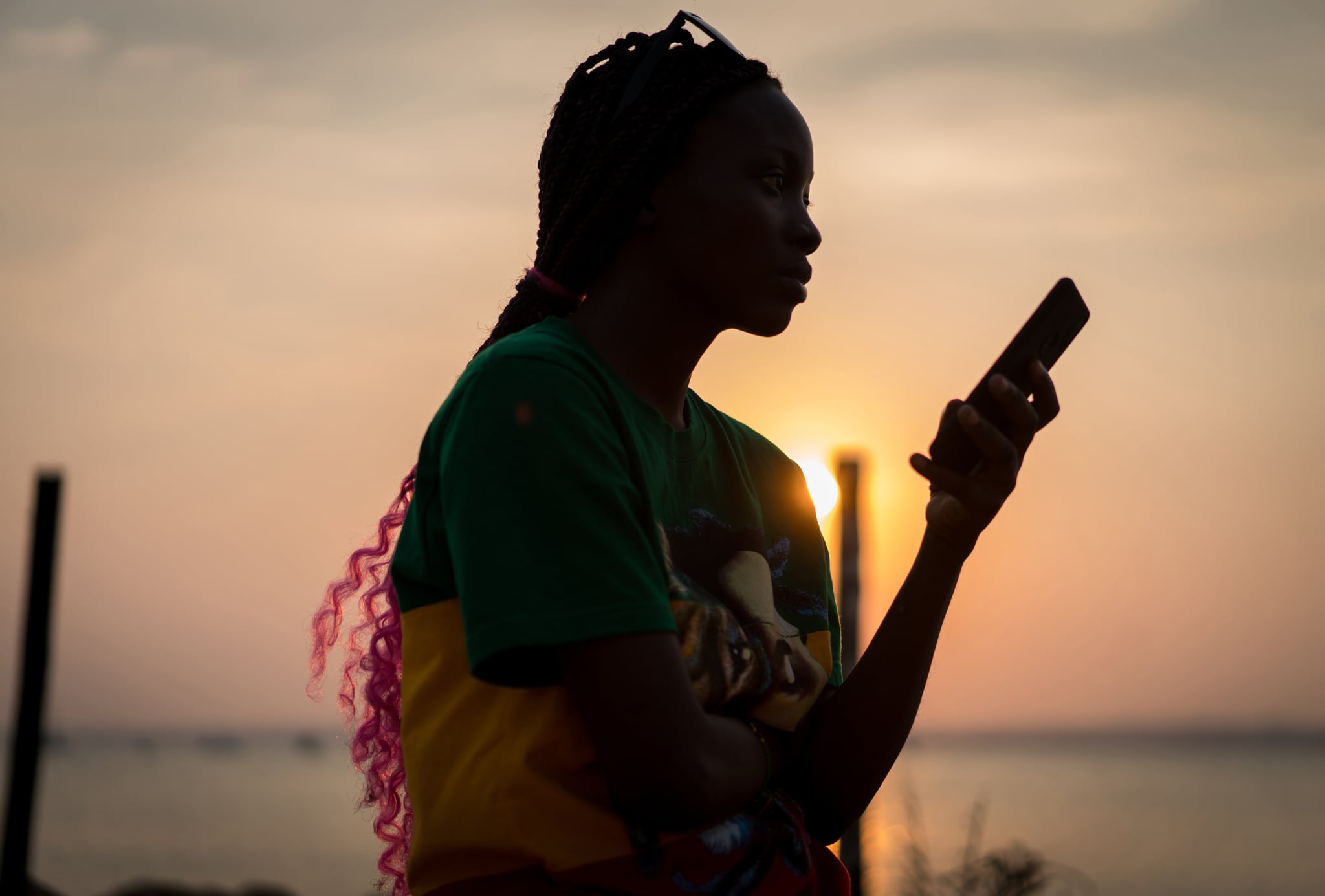 I had hoped for, but did not let myself imagine, a guilty verdict. And it turns out, I was emotionally unprepared for that. I, along with millions of Black Americans, collectively exhaled upon hearing the word “guilty.” I cried in a mix of shock, disbelief, relief, and release that a white police officer was actually being held accountable for his violence against a Black man.

The media has called it a turning point, a watershed moment, and a reckoning. While there’s no denying the gravity of this decision, it took a graphic video, a pandemic, and global uprising to arrive here. I don’t want to cheer, or toast, or hug another person. In fact, I am numb.

I talked to a couple of Black friends who echoed the same feeling — or lack thereof — so I know I’m not alone in this. I also reached out to Joy Harden Bradford, PhD, licensed psychologist and founder of Therapy for Black Girls for her thoughts on how to process this news and the complex feelings around it.

“There has been this collective trauma in the wake of George Floyd being killed,” Dr. Bradford said. “We all saw it, and we were hoping that the verdict would come back as guilty, but we weren’t sure. So that leaves you feeling ambivalent. Like, we got the guilty verdict, but what does it mean?”

“It’s really hard to think that this is a turning point when we see that other things haven’t changed.”

It certainly doesn’t mean that Black people are safer. Minutes before the verdict was delivered, a 16-year-old Black girl in Ohio, Ma’Khia Bryant, was shot by a white police officer. It’s incredible to think that we couldn’t even fully take space to absorb this rare moment of accountability before we were asked to hold another trauma.

“It’s really hard to think that this is a turning point when we see that other things haven’t changed,” she said.

I now realize that it wasn’t just restitution for George Floyd’s family riding on this verdict. We were holding our breath as we awaited a verdict on the measure of Black people’s worth. It is demoralizing.

Now, there is a sense of finality with the end of this trial, and yet I know, as all Black people do, that this verdict doesn’t close the book on systemic racism. I will still make sure my hands are out of my pockets when I’m shopping, I’ll try to make white people feel at ease when I’m in their space, and I will continue to worry, perhaps more so, for the Black men in my family.

“I think a real sense of hopelessness and despair can set in, and it’s OK to be there; that is a normal reaction,” said Dr. Bradford.

She said to take the next few days to listen to your body and to not criticize or shame yourself about how you’re feeling, which is especially easy to do when your feelings are not what you expected. Rest a little longer, and move a little less if you need to. You don’t have to answer the “how are you” texts. Sometimes, those well-intentioned messages are about guilt, offered Dr. Bradford. Set boundaries and simply tell them you’re not up for the conversation right now.

If you can, take a day off. If you can’t, you don’t need to be on every call or read every email, and you can turn off your camera for video meetings. Avoid reading and watching the endless dissection of the news. “You know the result now, so you don’t need all of the commentary,” Dr. Bradford suggested.

When you’re ready — and only you will know when you are — keep doing what you can to change things. “It’s important, when you can, to be able to reconnect to your own sense of personal power. . . to reconnect to, what is my piece of this, what can I do in my own community to lobby for abolishing police, or how can I support different services,” she said.

In the meantime, you can also simply go for a walk. “Just kind of let the sun hit on your skin or let the wind blow on your skin. That can help you feel grounded, like you’re a part of something bigger.”