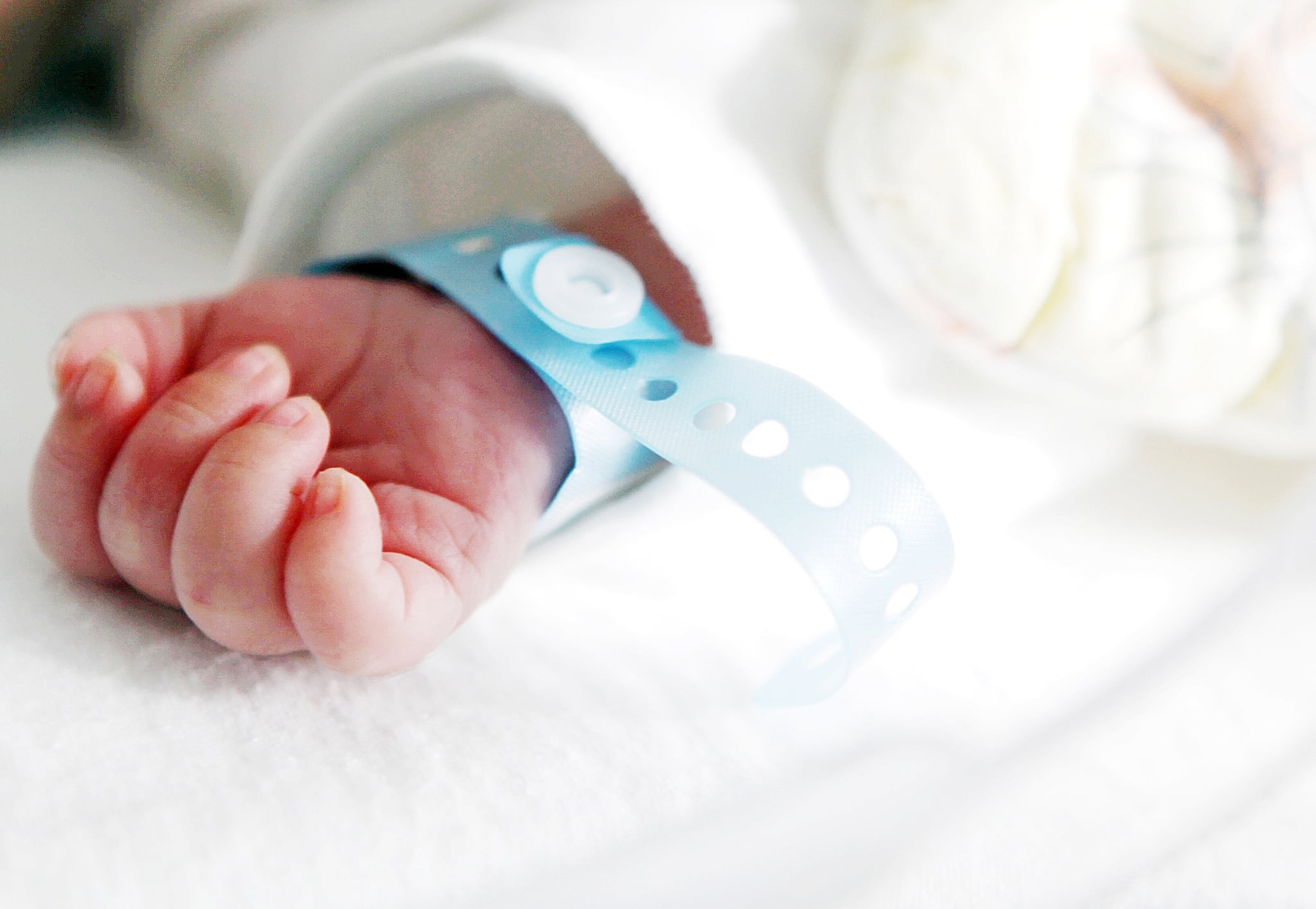 Sexually transmitted diseases (STDs) are on the rise in the US, which is news no one ever wants to hear. Case numbers are up for both gonorrhea and syphilis, including congenital syphilis, which is syphilis passed onto a fetus before birth — an area of particular concern. The CDC reports that case numbers for congenital syphilis tripled from 2016 to 2020, leaping from 641 confirmed cases in the US to 2,148. Out of context, the numbers by themselves don’t tell the full story — 2,148 is, after all, a fraction of the more than 3.6 million babies born in the US in 2020. But the spike has happened quickly and dramatically, and the disease itself comes with the possibility of severe consequences, including physical deformities and death.

The reasons for this surge are complex and include issues of prenatal-care access, systemic racism, and inadequate public-health messaging, Rosalyn Plotzker, MD, MPH, an assistant professor at the UCSF Department of Epidemiology and Biostatistics, says. The disease itself can be addressed through fairly straightforward clinical measures, but controlling the surge in congenital syphilis likely requires an approach as layered its causes.

What Is Congenital Syphilis, and What Are Its Symptoms?

Congenital syphilis occurs when “a fetus becomes infected with syphilis in utero,” Dr. Plotzker says, which happens when someone has syphilis during pregnancy and the bacteria is transmitted to the fetus via the placenta. The chances of a syphilis-positive person passing it on to a fetus during pregnancy depends on the stage of syphilis and how long the person has lived with it. Research says that people with early-stage syphilis are more likely to give birth to baby with congenital syphilis or experience a stillbirth than people with later-stage syphilis, who have had it for one to two years. The consequences of congenital syphilis vary widely but can be severe and life-threatening for the baby. (Note that untreated late-stage syphilis can also be life-threatening in adults, although it’s rare. Initial symptoms typically include sores around the area of infection, such as the genitals, and people with syphilis may later develop rashes, fever-like symptoms, and serious health problems, including blindness or paralysis.) Prior to birth, possible consequences of congenital syphilis include:

With that said, most infants who are born with syphilis appear unaffected at birth, Dr. Plotzker notes. If left untreated, however, infants with congenital syphilis can develop “severe abnormalities” that may cause physical deformities, blindness, deafness, or death. “That’s why infants who were exposed to syphilis during pregnancy need to be tested at birth — even if they appear completely [healthy] — and treated as needed,” Dr. Plotzker says. The timing and types of symptoms vary among infants. Some may not test positive until several weeks after birth, so infants should have blood tests done every few weeks. Early signs include blisters on the hands and feet; bloody or pus-like leakage from the nose; rashes around the nose, mouth, and diaper area; and swollen lymph nodes.

How Is Congenital Syphilis Treated?

As serious as the consequences of congenital syphilis can be, it is “very preventable” from a clinical standpoint, Dr. Plotzker says. Here’s how syphilis is detected and treated during and after pregnancy:

Addressing the US Surge in Congenital Syphilis

A rise in congenital syphilis typically indicates two things, Dr. Plotzker says: higher rates of syphilis in the wider population and “limited or no prenatal-care access for the groups affected.” Lowering rates of congenital syphilis, therefore, means addressing both issues, starting with a preventative approach in the general population. This would include “expanded public-health programming that emphasiz[es] syphilis testing and treatment,” Dr. Plotzker says — ideally reaching all people who could contract syphilis, especially people who can become pregnant. Some simple syphilis-prevention strategies include using protection (such as a condom or a dental dam) during sex, getting tested regularly and especially whenever you have a new partner, and notifying past and present sexual partners if you do test positive.

Getting adequate prenatal care presents another set of issues. “For many people who have syphilis in pregnancy, multiple factors complicate their ability to enter prenatal care,” Dr. Plotzker says. In the US, obstacles to prenatal syphilis care include:

“There’s also evidence that systemic racism plays a role . . . given major differences in rates of syphilis among Black [women] compared to other race and ethnicity groups,” Dr. Plotzker says. “That carries forward to [congenital syphilis], too.” A 2018 CDC study, for example, found that 37 percent of Black women who gave birth to a baby with syphilis received a diagnosis of syphilis in time to be treated — but never received adequate treatment. Only 24 percent of white mothers had the same experience. This a reflection of longstanding racial disparities in prenatal healthcare in the US, where (among many other issues) Black women are three to four times more likely to die from pregnancy-related causes than are white women.

Many issues, then, contribute to the recent increase in congenital-syphilis cases. On an individual level, recommendations remain the same: get tested, receive treatment during and after pregnancy, and treat any sexual partners as well. More broadly, it’s about “creating prenatal-care models outside conventional ones (which aren’t working for several groups) that reach affected groups,” Dr. Plotzker says, as well as encouraging safe sexual-health practices in impacted communities to ensure that syphilis isn’t contracted by the pregnant person or their child. “[This] could have a big role in improving prenatal-care entry and detecting, treating, [and] preventing syphilis,” she says.